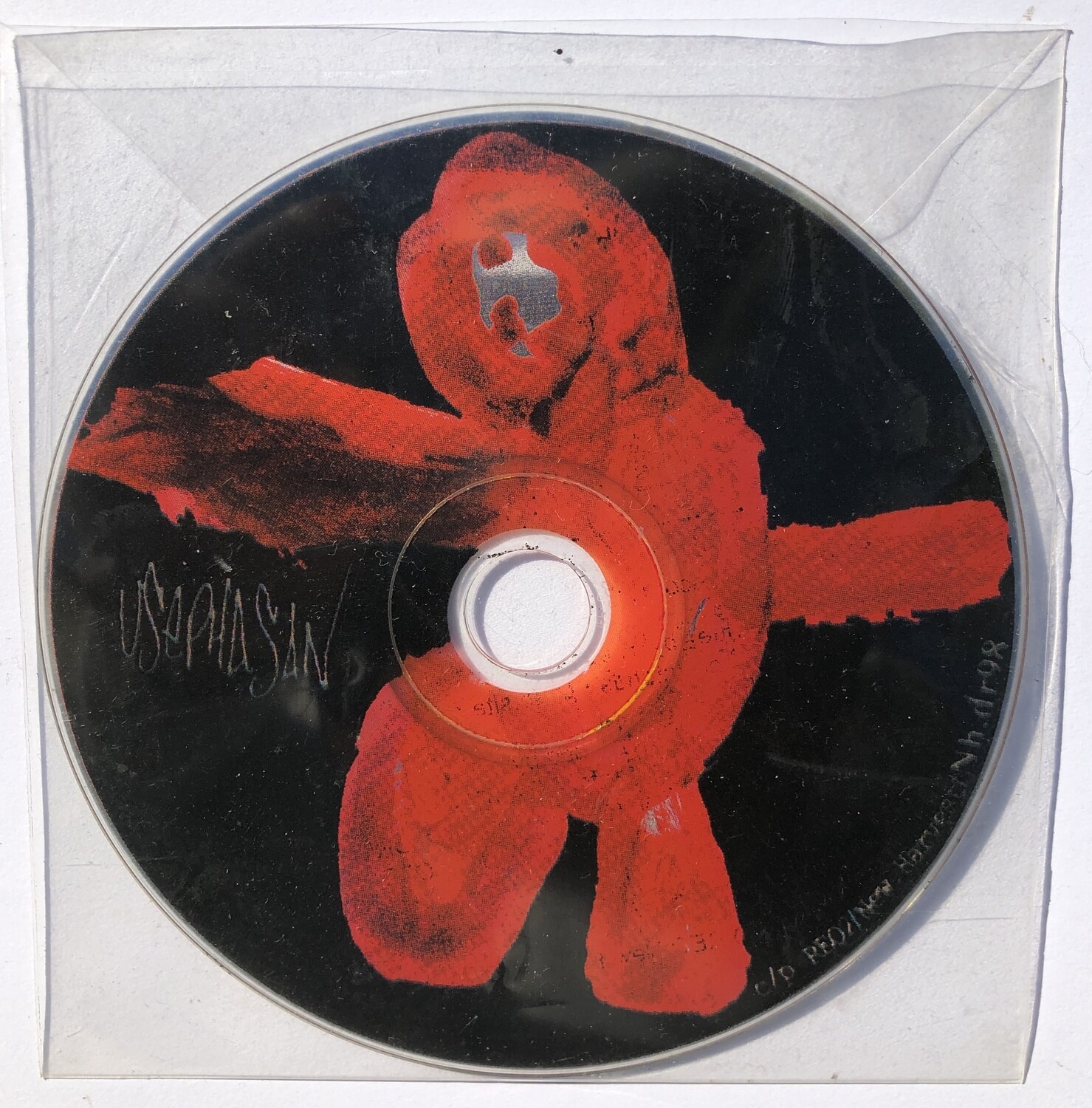 5 whole tracks (or 4 ½, as two are pretty much the same), one instrumental and one accapella track.

The record itself starts with "Periodic.tables (Radio Edit)", where the previously mentioned formula is celebrated, with a bouncy beat by J. 'Def' Walker, and the lyrics putting a secure foot down. Meaning you get lines that are proposing the wordy superiority, with lines like "why take it to the pinnacle, but that shit's behind me", sharing the same moments as rhymes like "yo this is just the first shot and in comes the cannon / and that's when the motherfuckin' Knotts start landing". The next track is the same cut again, just with the nasty words included. So "Periodic.tables (Original)" is giving us another chance to hurry along with the quick flow of this Cali native, before we progress to "Set 200h (Analitical.principals)". This song also appeared on the CP Records compilation "The Persecution Of Hip Hop", what means it's not the youngest anymore. But there's nothing that would imprint a dated impression on this offering, as the strings of T. 'Namuh' Bethel production is still well fitting with the more scientifically madness rhymes.

The title track is coming on next: "KH: iman.cip.8.tor" features the production of 427, who takes it back with a heavy drum, bouncing off the calmness of the organ. Usephasan is slowing down his pace to give us more serious words, as he used his poetic talent to coin these rhymes, that are the pacing thoughts of someone with an investigating eye and mouth. After this the "Periodic.tables (Instrumental)" is taking us to where we started, before the short "halph.accapella" seems curiously placed, but if you hear the intense spitting, this merely is allowing you to not get distracted by any beat, but to focus on the serious spitting. Now lastly there's "No Planned Escape", the second track produced by Namuh. Again he uses more deep musical instruments, with the beat not monotonously progressing, but having little glitches, as in change ups, that are making this the stumbling horse Usephasan's lyrics are riding on. On this track he combines the two styles, having punchlines mingle with thoughtful explorations, and as a total it sounds rather revolutionary. And it also sounds as if once he had the rhymes recited, that he initially planned to rap, the moment just captivated him, and he started to freestyle, taking the track further that intended at the beginning.

As said, this is just a short glimpse into what the album will have to offer. If Usephasan manages to keep the quality up for a whole length of a long play, the "Scienc.Esquizit" record will not just be featuring the 'boom' and the 'bap', but it will be the big 'bang' to his own universe.

Save this product for later
Display prices in: USD 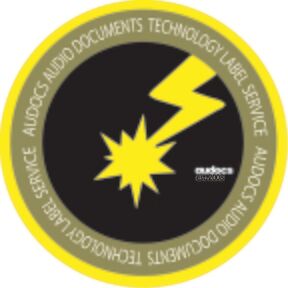